If you’ve put the wrong type of fuel in your car, don’t panic! Here are the steps to take for both petrol and diesel mis-fuelling

What to do after putting the wrong fuel in your car

Have you turned the ignition yet? If not, don’t!

The most serious damage from misfuelling occurs after turning on the ignition.

If you realise that you’ve put the wrong fuel in your car before starting your engine, here’s what you should do:

Put the car in neutral

Push the car to a safe place

It’s important to call your insurance provider as soon as possible.

What to do if you start your engine after misfuelling

If you’ve started your engine after filling up with the wrong fuel you should:

Turn off the engine immediately if it’s safe to do so. If not, pull over to a safe spot

Put the vehicle in neutral

Call your insurance provider as soon as possible

Fixing your car after misfuelling

Our team are trained and hold accreditation to allow them to work safely on petrol station forecourts, so you don’t have to worry about where you’ve stopped your car.

Specialists can even tow away your vehicle if the damage is too great.

Whether it’s putting diesel in a petrol car or vice versa, this common mistake happens around once every three minutes in the UK and is easily done when not paying full attention at the pumps.

The unfortunate reality of this kind of error is that it’s costly. Fuel systems will always need to be completely replaced. But not always…

Wrong fuel in your car: the symptoms

If you’ve used petrol in a diesel car you might notice:

a loud knocking sound while accelerating

excessive smoke coming from your exhaust

your car struggling to restart

If you’ve used diesel in a petrol car you might notice:

excessive smoke from your exhaust

your engine cutting out

your engine failing to restart

What happens when you put the wrong fuel in your car

Putting petrol in a diesel car is far more serious than putting diesel in a petrol car.

However, you can limit the damage to your engine by leaving it switched off and your keys well away from the ignition.

We’ll run through common misfuelling damage to both car types below:

Putting petrol in a diesel car

When petrol is added to diesel the mixture acts like a solvent, dissolving the lubricant. Switching on your ignition circulates the mixture and increases friction between components, damaging parts including your fuel lines and pump.

Repairs are often expensive and you may need to replace your entire fuel system.

Putting diesel in a petrol car

Putting diesel in a petrol car is less serious than putting petrol in a diesel car.

After starting your engine, the diesel will coat spark plugs and the fuel system, which often leads to misfiring. Your engine may give off smoke, cut out, or fail to start at all.

You should drain the fuel system as soon as possible. 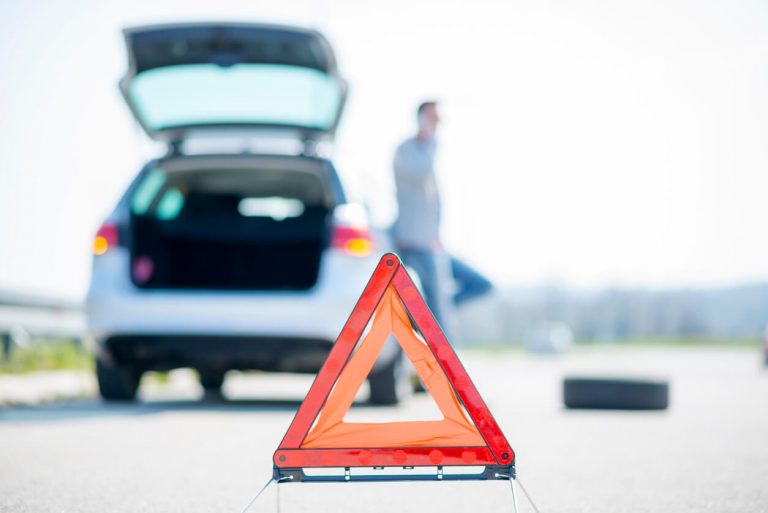 How to avoid a breakdown while driving 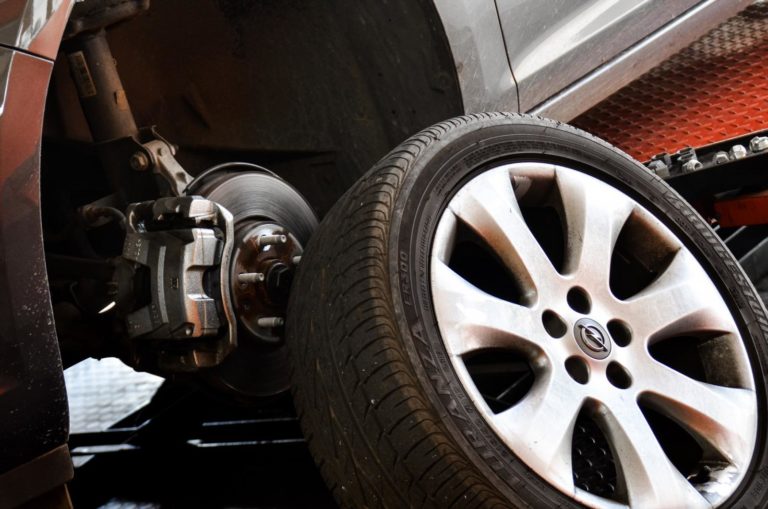 How to change a tyre in 10 simple steps